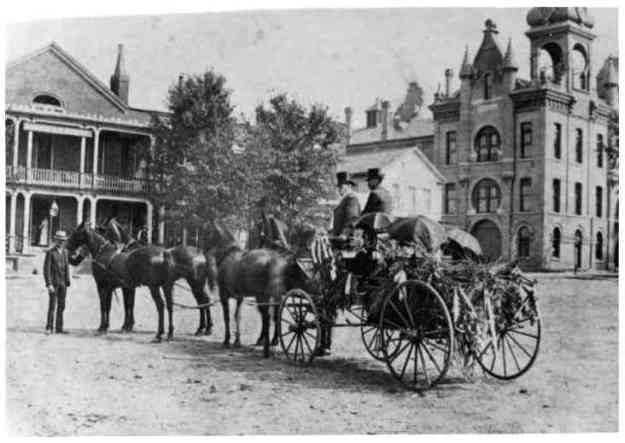 It recently struck me that next year, 2017, will be the one-hundredth anniversary of the construction of our house. The little brick bungalow was a work-in-progress for many months, but the newspaper notice announcing that Fergus and Julia Camp had finally been able to take residence was printed in The Wellington Enterprise in February 1917.

That got me thinking about all the other significant anniversaries in the history of the village that will be happening in the very near future. I began to sketch out a list and was a bit stunned by how many I was able to compile. I am sharing this to enable you all to get your party hats and favors stockpiled early!

I have added a condensed version of this list to the blog sidebar for easy reference. If any commemorative events are planned in Wellington over the coming months, I will report on them here for the benefit of out-of-town readers.